Abnormal narrowing of the urethral lumen, mainly due to fibrosis of the inner skin of urethra causing difficulty for the passage of urine is called Urethral stricture. Sometimes the flow of urine is completely stopped resulting in complete retention of urine.

Urethral stricture is a disease of sexually active age group (i.e. between 16 and 60 years) and is more common in males than females.

Pathology of urethral stricture starts with ulceration or wound inside the urethra. Whenever there is a wound on any surface of our body, that wound eventually heals. When it heals, it leaves a scar. The scar left is much smaller as compared to the actual size of the wound. This is called as wound contraction or cicatrization of the wound. So any wound, when it heals it contracts significantly and this contraction is by almost 40 to 80%.

When there is a wound or ulceration inside the urethra that also contracts significantly. Urethra being a very small pipe when the wound contact at the same time the whole pipe of urethra gets constricted significantly and thus the lumen becomes narrow.

A wound heals by granulation. Even in case of deeper wounds, the granulation starts from the base of the wound and when that granulation reaches up to the normal level of the skin or epithelium, the process of granulation stops at that level. Generally, the granulation never overgrows the normal level of the skin or epithelium.
The urethra is a pipe through which urine passes many times a day. Urine is acidic & it contains many salts, so it interferes with the normal healing process. Healing being a natural process, nature tries her best to heal that wound at any cost, and in that attempt, the rate of granulation significantly increases. Thus, the process of graduation, which should stop at the normal level, there is little overgrowth inside the lumen of the urethra. This overgrown tissue is called as over granulation or hyper granulation. This results in further narrowing of the lumen. Initially, the hyper granulation is soft but later it turns into fibrosis and it becomes hard. This is also called the actual scar tissue of the stricture, which results in loss of distinct qualities of urethra i.e. elasticity & caliber at that particular point.

A radiological investigation in which a radio-opaque dye is injected into the urethra and the x-ray snap is taken.

A radiological investigation in which the bladder is filled with a radio-opaque dye using a small tube and x-ray snaps are taken while the patient passes urine.

It is an endoscopic investigation in which a Cysto-Urethroscope is used to visualize urethra & bladder.

Urethroplasty is supposed to be the last resort for the management of urethral stricture. It is major open surgery. There are different types of urethroplasty. For short segment strictures, that much part of the urethra is excised and the two openings are joined together, this is called Anastomosis urethroplasty. For long or linear strictures, urethroplasty is performed in different ways. The commonest is Buccal Mucosal Graft Reconstructive Urethroplasty. In this, the constricted part of the urethra is excised and the buccal mucosa is used to reconstruct it. Unfortunately, stricture recurs even after urethroplasty and the patient has to involve in the same circle of VIU, dilatation & clean intermittent self-catheterization.

Blockage at the base or neck of the bladder

A burning issue of the modern era

A condition in which the bladder wall muscle tone reduces 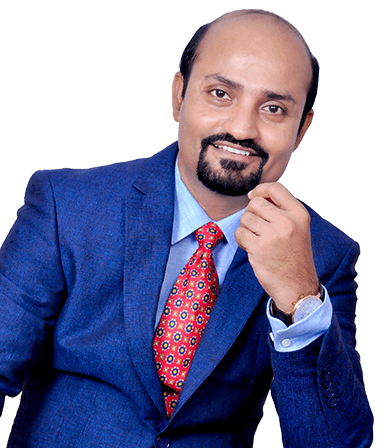 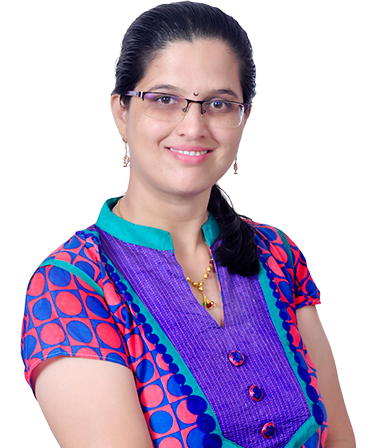 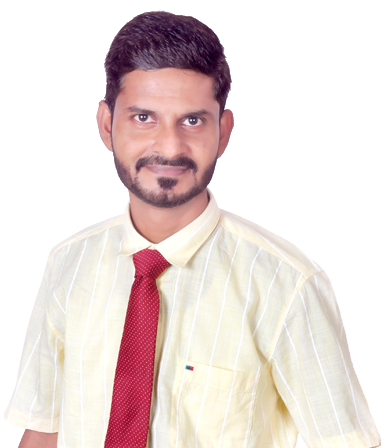